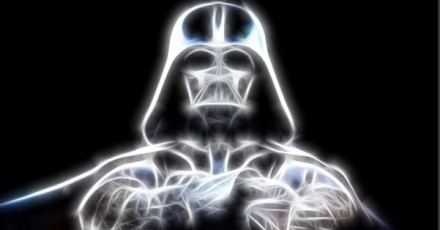 Not so long ago, our band wrote, recorded, and released a song called, “Star Wars (A Film Like No Other).” When we released it on March 13, 2007, we had no idea it would become one of the most popular videos at StarWars.com, be licensed by AtomFilms, wind up being played on TV, and generate a potential license deal. Read more.

The 2015 Grammy nominees give a lesson on how to create children’s music that treats kids with respect, doesn’t dumb down the music, and keeps things fun. We’ve got videos and a breakdown of some of this year’s nominees. Read more. 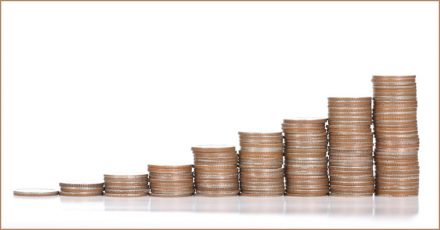 Music success stories don’t happen overnight. To keep you on a long term path towards reaching your goals as a musician, you should have several ways to gauge your progress. I call them key performance indicators (KPIs), and they provide a way to measure your performance and the growth of your music career and music marketing efforts. Read more.

When you’re set to start writing children’s music of your own, Gasoi recommends a little introspection. “Find that place within yourself that reminds you of your own childhood, that place of innocence, fun, and abandonment. Tap into happy memories from your own childhood, things that bring out that fun and exuberance. Regardless of the style of song, bring a joyful spirit to what you do.” Read more.

To be successful you need to compete with the several million musicians worldwide who are online vying for the attention, loyalty, and money of music fans. By focusing on your musical niche, you have the opportunity to explore and create content beyond your music by incorporating your passions and interests into your daily conversation with your fans. Read more.