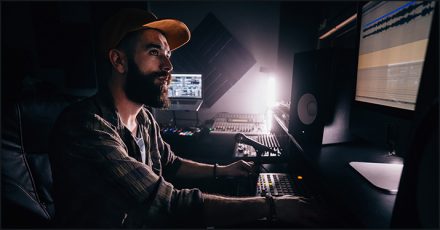 Recognize the signs and control your activities before, during, and after a studio session to minimize ear fatigue and get your best results from your recording. Read the post. 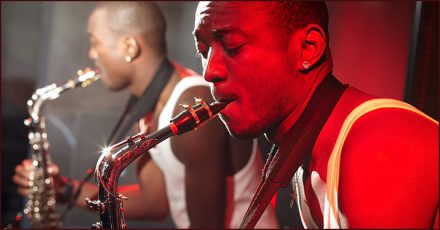 So much about recording saxophone and other reed instruments depends on the player, the room, the mics, the style of play, and how the track fits into the song overall. Here are some recording tips from a veteran producer. Read the post. 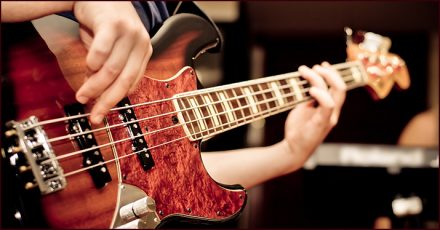 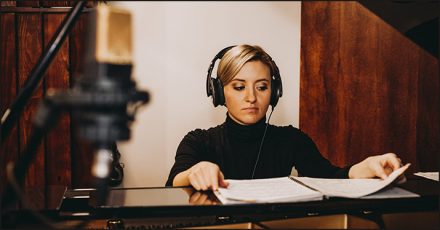 Producer/engineer/studio owner Jon Marc Weiss discusses piano miking techniques on different instruments in different settings to get the tone you need for the situation. Read the post. 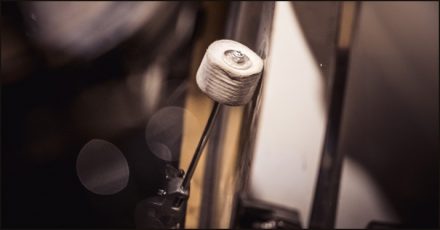 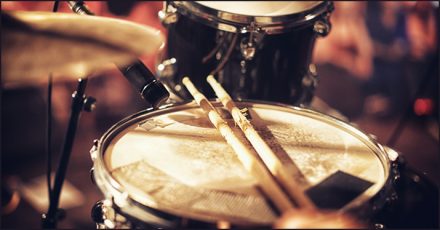 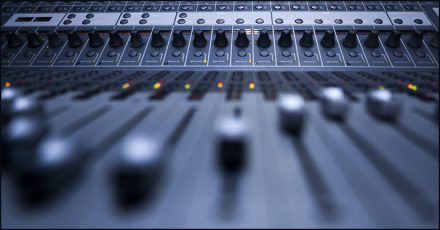 From stereo placement to EQ, busing to reverb, veteran music producer and engineer Jon Marc Weiss gives pro advice and insights on how to manage your mix in your home studio. Read the post. 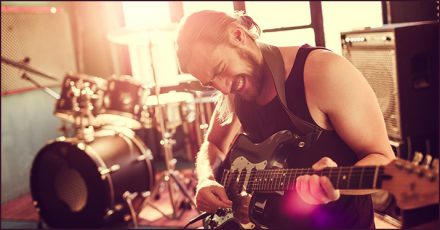 From potato chips to preamps, decoupling to drum heads, these 13 tips can help you get better tones when you’re recording in your (not-acoustically pristine) home studio. Read the post. 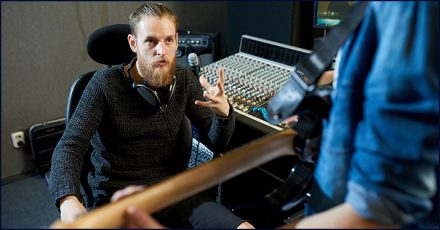 From communicating, coaxing the best possible performance, and keeping an artist comfortable, a lot of a producer’s skills have little to do with recording techniques. Read the post. 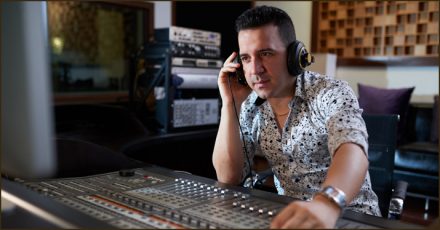 Ear fatigue is a condition that can occur during mix down that you may not even recognize is happening. You’re in the studio, you think you’ve nailed the mix, you’ve been adjusting things up and down, tweaking everything until it seems to sound just right. Then the next day, you pull up the mix and think, “What the heck were we doing?” Read more. 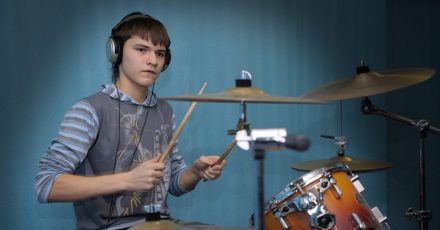 Depending on the genre of music, if you’re doing a live performance, or you’re recording the entire band or ensemble simultaneously, sometimes you can get away without a click – especially if you have a really solid drummer. But 80% of the time in a studio recording – especially if we’re just cutting drums and bass – we’re playing to a click. Read more.

I’ve had drummers who won’t take off their front head, and refuse to cut a hole in the front head. I’ve had to work with that. They had gotten the tuning to sound amazing, or they were purists and didn’t want anything inside the drum. The biggest issue you have when you don’t have the mic in the drum is you’re going to get bleed – bleed from the cymbals, and from the other drums – which can be a real problem for the kick, because it’s driving the entire song, and a lot of times when you’re mixing you want to gate your kick and snare. Read more.

I want to hear a combination of the drum – the hit of the drum – and the snares almost equally as loud as the drum. In a standard 4/4 set up, you’re hearing the snare on the 2 and 4. That snare has a space to fill – it’s the answer to the space the kick drum is filling on the 1 and 3. The snare and the kick have to work together to pull the song forward. If you have a great kick sound, and the snare isn’t matching it, you’ll have this imbalance. Read more.