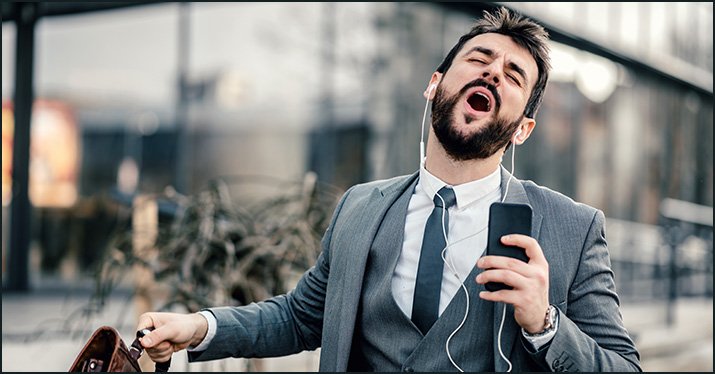 Musician, author, educator, and music industry consultant Bobby Borg gives advice about personal music managers and reviews what managers do, when to look for one, and where to look.

Adapted from the video, “Music Managers What When Where.”

First, the what. In the beginning stage of a career, personal managers will generally help with brand development, particularly in regard to your songs. Once your songs are together, then they’ll strategize a game plan.

Bobby Borg: Number two is when to look for a personal manager, and personally, I would flip that to address what personal music managers are looking for: talent and social proof. Let’s hear it in the words of Sydney.

Sydney Alston: I look for artists who have something going on, and it may not be that they’re making a ton of money. Maybe they just are so talented and can write such great songs or maybe it’s the tone of their voice. I’ve literally signed people because their tone is unique and so is the way they use it. If I can hear that voice on the radio and no one else is doing it — there’s a slot for you. You’ve got to have something going on. Maybe you just have a huge fan base, you know, or 300,000 Instagram subscribers.

Bobby Borg: I know what you guys are thinking: you say, “Well, I’ve got talent and a presence on social media,” right? Well, to put things into perspective, here’s a real life example of an artist that Sydney was attracted to and signed.

Sydney Alston: When I met Major, he was 14 years old. He was playing a talent show, just playing guitar and singing — it was pretty rough, the song. But now, Major has written songs for Chris Brown and Usher, he got his first Grammy nomination, he’s signed two major record label publishing deals. I mean, that was early on, just hearing this kid sing, knowing that I had never heard anything like it. I don’t even quite know what category he’s in, but we could mold this into something and figure out where to take it from there.

Bobby Borg: So again, it starts with talent and going out there and doing something with it. Now let’s look at number three: where to look for a personal manager. Most personal music managers will tell you, “Don’t look for me, I’ll find you.”

Sydney Alston: I almost don’t think you should look for a manager unless you’re in a position where you’re about to sign a record deal or something like that. And in those cases, you should go for the gusto and try to get the best manager you can. Go for Scooter Braun — start at that level, because while you’re looking for that type of manager, you’ll probably find someone in the middle that can help you get there. Managers can come from from anywhere, and I know a lot of people feel like you need a guy who’s doing it and is in the business — but a lot of times, you just need someone who can interface with the industry and not ruin it for you.

Bobby Borg: So do it yourself first, and then when you’re really ready for a manager, shoot for the top, keeping in mind that it’s not always the biggest manager that is the best for you. Someone who is smart, has a good network, and is very sensible can work just as well. I know from first-hand experience. I had one of the biggest rock managers in the world and, unfortunately, they were busy handling their biggest clients instead of me.

4 thoughts on “Are you ready to hire a music manager?”