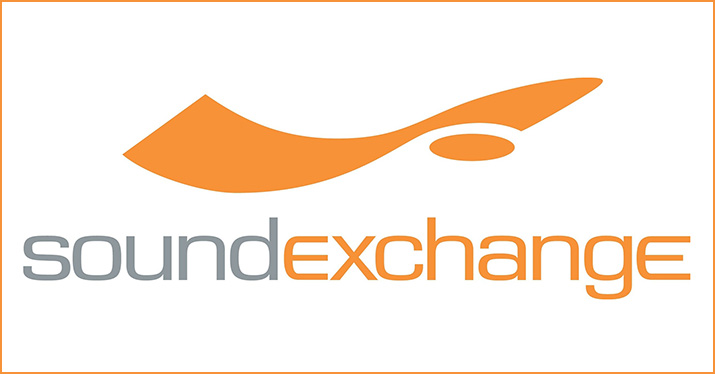 In our sixth video about music copyrights and royalties, Disc Makers’ CEO Tony van Veen discusses neighboring rights and SoundExchange, the organization that tracks and pays those royalties.

In my last video I talked about performance rights and the PROs who collect these royalties — including ASCAP, BMI, and SESAC. Those royalties are paid to the owners of the composition, i.e. the songwriter or publisher, when the song is publicly performed.

You see, the US does not recognize traditional neighboring rights. US broadcasters are exempt from paying performers and labels when sound recordings are performed on terrestrial radio or TV. This is because the broadcast industry has successfully lobbied and argued that their playing your music promotes you as an artist, therefore, they should not have to pay a royalty.

What’s amazing is that the US is one of only four countries in the world that does not pay a royalty to the sound recording owner. The other three are the democratic bastions of North Korea, Iran, and China.

In all, this is pretty unfair, and many music organizations, including the Recording Academy and A2IM continue to lobby to change the law. And not only do US artists and labels not get paid royalties when their music is performed in the US, they also don’t get them if their music is performed on the radio or TV in other countries, even though those countries DO collect and pay royalties to sound recording owners!

As a result, thousands of song plays from American artists and labels go uncollected every day. These royalties end up as what is known as “Black Box” royalties and get redistributed to the members of the collecting society in the country where the US artist got airplay based on their market share. Knowing how much US music is played on radio and TV daily in every country in the world, this ends up costing American artists and labels a ton of money each month — money that is actually being collected and that they should be entitled to! Clearly, this is unfair towards US artists, thanks to a weakness in US copyright law. And we can thank the National Association of Broadcasters and their allies for that. Thanks a lot, guys!

Now, there is a bit of good news. While the US does not have a traditional collection society for neighboring rights royalties, there is an agency called SoundExchange that collects digital radio royalties for broadcast on non-terrestrial radio — i.e. satellite radio like SiriusXM, and Internet radio like Pandora, iHeartRadio, and other webcasters.

Digital royalties collected from satellite and Internet broadcasters get paid as follows:

If you are an independent musician releasing your own music, you are both the featured artist AND the rights holder (label).

Here’s how it works: SoundExchange collects a statutory royalty per play from the digital broadcasters. Those royalties are calculated according to a number of different formulas, but are in the general vicinity of $.002 per play.

The artist portion — 50 percent of the total — is paid by Pandora or SiriusXM directly to SoundExchange.

The recording owner portion (the other 50 percent) is a different story. SoundExchange used to mostly collect the label royalties and pay them out. However, in recent years, in order to reduce their royalty burden, the big digital broadcasters have made direct royalty deals with the majors, many independent labels, and — important for independent artists — the big digital distributors.

So, if your distributor has made a direct agreement with a digital radio station like Pandora, then Pandora will pay the label share of your digital performance royalties directly to your distributor. I know CD Baby collects the sound recording owner royalty on behalf of its artists, but make sure to ask your distributor.

In summary, US artists get the short end of the stick compared to artists in other countries with regard to neighboring rights royalties. However, SoundExchange does collect them in the US for satellite and digital radio broadcasts. In order to get your artist royalties, you need to register at www.soundexchange.com. You may be able to collect your sound recording owners’ share (aka the label share) through your digital distributor.

Related Posts
Performance royalties and PROs
What are mechanical royalties (and how do I get mine)?
I own the sound recording of my song… how do I make money?
Should you “officially” copyright your music?
Understanding music rights and royalties

2 thoughts on “Neighboring rights and SoundExchange”