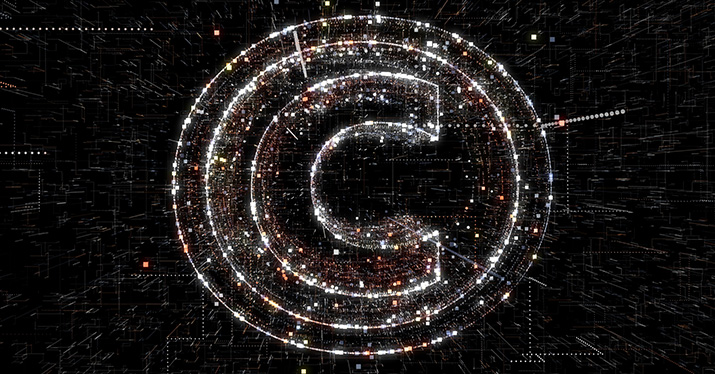 Disc Makers’ CEO Tony van Veen has launched a new video series aimed at answering your questions about copyrights, how you’re paid for them, and what you need to do to collect your royalties.

Let me start by saying I’m not a lawyer, and frankly, I’m not even a super in-depth music-rights expert. But, I’ve been around music rights for a long time and I’ve found that I’m pretty good at explaining the basics of how rights and royalties work in simple terms. That said, if you find yourself in a thorny music-rights situation, seek advice from an experienced attorney.

One question I’ve gotten multiple times from artists is, “What is the difference between music rights (or copyrights) and royalties?” At its most basic it’s this:

So let’s look at what rights exist for the music you create. Basically, all recorded music contains two copyrights:

1. The rights to the RECORDING (also called the sound recording, or SR). The sound recording covers the actual recording of the music on the release (e.g. Jimi Hendrix’s famous recorded version of “All Along the Watchtower”). This right is usually owned by the record label, or if you’re an independent artist, you own it yourself.

2. The second right is the right to the COMPOSITION. This, as its name indicates, covers the underlying composition — i.e. the song itself, NOT any particular recording of it. In the case of “All Along the Watchtower,” that belongs to Bob Dylan, who wrote the song. In many cases with famous/popular artists, the copyright owner is likely to be a publishing firm. In common industry lingo, this is frequently referred to as the rights to the publishing.

These two rights, the sound recording and publishing, can be monetized in many different ways as your music is distributed, published, and licensed and a number of organizations exist to collect and distribute the royalties that are generated.

Only two rights to your song, but so many uses, and so many royalties? Are you confused yet?

Fear not! In the next few weeks, I’ll delve into each of these topics and discuss how you can get your slice of the pie.

Related Posts
Music publishing for 2nd graders
How Much Does Streaming Pay?
Revenue streams for the working musician
License your music (and generate revenue)
Focus on making more money from music this year