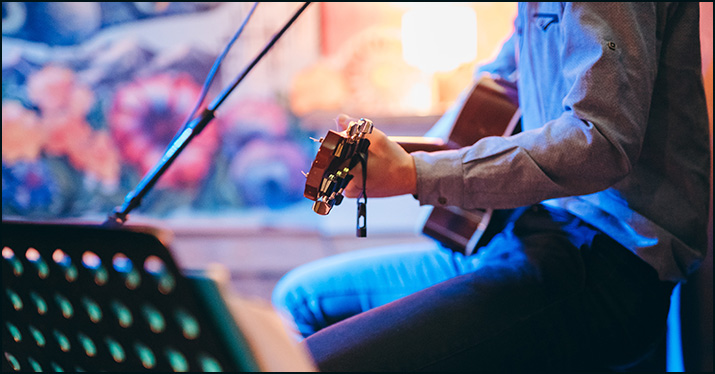 A friend of mine wanted me to explain music publishing and he asked me to “use language a 2nd grader would understand.” I figured this could serve our blog readers who need a primer (or refresher) about music publishing. Enjoy!

The composition is the right to the underlying composition. Typically the songwriter(s) own this right, or their publishing firm, if they have one. In the above example, this belongs to Bob Dylan, who wrote “Watchtower” (and he owns the publishing rights, unlike many of his contemporaries).

There are a number of uses that exploit those two copyrights and different organizations license, pay, collect, and monetize them.

None of the above means anything unless all these organizations know WHO owns the composition and who owns the sound recording. That’s why you need to make sure you’re registered.

For starters, you need to register with the Copyright Office of the US government to indicate that you own the composition. The old days of mailing yourself a cassette in a sealed envelope to prove copyright ownership are long gone (I mean, other than me, who even owns a cassette deck anymore?). You can register directly with the Copyright Office, or there are organizations like Cosynd that charge a modest fee and make it a much easier process.

Last October, the government passed the CASE Act, which creates a copyright small claims court making it easier for small copyrights owners to sue for infringement. However, your music needs to be officially copyrighted in order to file a lawsuit.

Registering with the US Copyright Office establishes your ownership, but that’s not enough. You then need to join a PRO and register yourself with SoundExchange. The PROs’ primary job is collecting performance royalties (for public performance of your music in bars, clubs, etc.), but they also have agreements with PROs worldwide to collect the foreign mechanical royalties (for the publishing i.e. composition) of your music played and sold abroad. ASCAP and BMI both charge a fee to join. SoundExchange collects and distributes royalties for “featured artists,” groups or individuals most prominently featured on a sound recording, track, or album. SoundExchange is free to register with.

But, just becoming an ASCAP or BMI member is not enough: you also have to register your songs with them. After all, if they don’t know which songs you own, how would they know to collect your royalties for you? And that is one of two big problems with the PROs.

Problem 1. PROs can’t identify ownership of much of the music that is publicly performed due to bad or missing metadata, so they end up with a huge “black box” slush fund of royalties they have collected but they don’t know the ownership of. How do they deal with that? Every three years or so, they just divide it up among all their songwriter members proportionately according to market share! The little guy who doesn’t register on the scale misses out on this.

Problem 2. PROs’ royalty tracking is poor even when you have properly registered your songs. Most venues don’t report playlist data or set lists to the PROs. So all these untracked royalties go (you guessed it) into the black box slush fund! Again, the little guy gets hosed.

But, there IS a way to help yourself get paid. Both ASCAP and BMI have a way you can register your live performances with them. You send your setlist and data about the venue, and eventually the PROs pay you a royalty rate depending on the size of the venue.

How much would you get paid for your publishing and public performance royalties? Depends. Usually less than your sound recording royalties from streaming and selling CDs and vinyl. But if those royalties are beefy enough that an additional 20% from publishing and public performance is meaningful, then sign up for a service that helps you collect. And you could get lucky and get a big sync placement in a commercial that could net you anywhere from $200 to $40,000… so you never know.

Related Posts
License your music (and generate revenue)
5 things you should do before you seek a music licensing deal
How Much Does Streaming Pay?
Should I copyright my song?
Management tips for musicians, songwriters, and producers