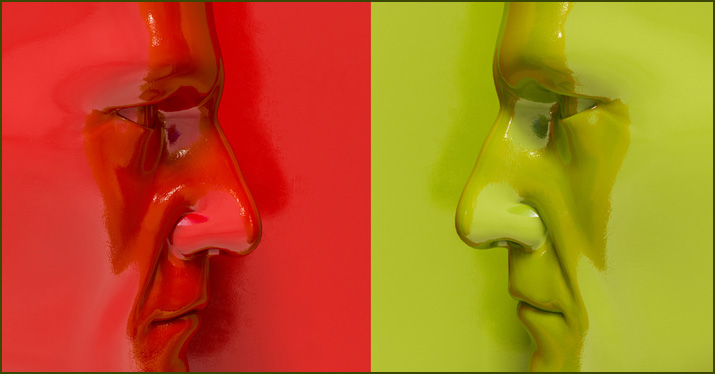 If you’re in a situation where there’s conflict in a band or among musicians you work with, a first step is to address it as a group so all voices are heard.

Music has a way of connecting us with people from all walks of life – some of the most unlikely friendships are formed with music as the common denominator. Feeling this closeness, especially among band members, can be a magical thing, but it can also bring some personal challenges.

Internal conflicts and disagreements are inevitable when you spend enough time with any group of people, and bands are no exception. Although it’s completely normal, you should learn how to anticipate and overcome these obstacles so it doesn’t affect your band’s ability to come together to create awesome music.

The first thing to do is identify the root of the problem. Is it money related? Conflicting creative direction? Personal troubles? All of these are common, usually workable problems that bands typically face. Time and scheduling conflicts, multiple priorities, and egos can all get in the way of being successful, but once identified, there is usually a solution.

Managing time, money, and personal issues is a skill every band member needs to have. It should be apparent who values the time and commitment of fellow members based on their attendance to practices and willingness to put in extra time when it counts.

If a pattern of repeated unwanted behavior is becoming a problem, it’s best to address it as a group so that all voices can be heard. Make sure your band has a set schedule, budget, and agreed-upon means of communication to encourage all members to speak up when a concern arises. If you feel the band could use more structure, then suggest it! Band members should feel welcome to express new ideas or strategies to improve the group as a whole.

If possible, compromising on smaller issues is a fix, but doing this frequently can easily go south. If members are unnecessarily stubborn about an issue, or compromising would hurt the larger group, then further action might need to be taken.

For instance, if one member consistently bails on rehearsals or fails to pay their share, giving them a pass all the time could damage the group as a whole. You may need to set higher standards for acceptable behavior, expressly identify the consequence of repeated transgressions, or consider letting that person go. Every band member should be held accountable for his or her actions. If not, the problem will likely continue.

If your band is experiencing multiple or repeated conflicts, you may want to consider delegating one member to be the peacemaker or decision maker. Although this type of structure may not be for every band, in some cases, it can cut down on trivial or divisive disagreements. Having one voice of reason to stand above the emotions of the group can be effective in resolving things quickly and efficiently so you can move on to the work at hand.

If all else fails, you can agree to disagree. This may not be the resolution you hoped for, but sometimes accepting differences is necessary, especially if you don’t want to risk a huge blowout or even a permanent split. Maintaining a sense of professionalism can help you put your emotions aside and think of your band more like a business and less like a personal relationship. Separating emotions from business and taking a rational approach to problem solving is helpful when dealing with people with whom we’ve formed a close personal relationship.

Few relish the idea of dealing with conflict, but for any relationship to flourish, it must be done. If your band wants any shot of succeeding, you must be willing to overcome conflict and work on preventing issues from arising in the future.

By creating a schedule, fostering a culture of trust, making it easy for band members to communicate, and holding each member accountable, musicians can prevent a band from falling apart. Overcoming conflict in a band can be as simple as having a designated leader, or as drastic as cutting a member from the group, but either way, problems must be dealt with.

If you’re an aspiring musician in the NYC area who’s in the process of creating a band or who needs space to rehearse, check out NYC’s The Music Building. The Music Building is NYC’s largest music rehearsal studio space, and can help you establish yourself as a musician by providing a professional space for you to practice or record music.

Related Posts
Five things to do before you sign that record deal
Five qualities to look for in an entertainment attorney
How Bands and Co-Writers Divide Percentage Shares in a Song
Copyright termination: McCartney, Duran Duran, and the YMCA.
Retaining your master rights is smart business