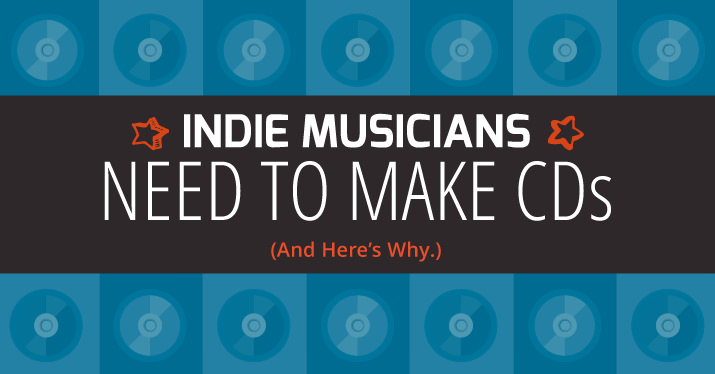 Disc Makers has been in the music business for OVER 70 YEARS. Wait… CDs have only been around since the early ’80s, which for you math enthusiasts, was about 35 years ago. The “disc” in Disc Makers was originally a reference to 78 RPM records and vinyl LPs – not “compact discs.” For you history buffs, the first commercial CD release was in October 1982 – though not in the US, that was in Japan when Billy Joel’s 52nd Street hit the shelves. ABBA’s final album, The Visitors, was actually pressed before 52nd Street, though released afterward. And Bruce Springsteen’s Born In The U.S.A. was, appropriately enough, the first US CD release in 1984.

About a decade later, Disc Makers, another East Coast music pioneer born in Philly as the Ballen Record Company, hopped over the river into New Jersey as it expanded its plant and began manufacturing CDs to meet the explosive demand brought on by the high-fidelity medium and the digital recording revolution.

And while music streaming, digital music files, and downloads are popular music formats, particularly in the major label universe, independent artists rely on the tactile, physical, tangible media that is the music CD. As a physical representation of their hard work, as a means of increasing revenue at shows, as a way to establish their brand, independent musicians use CDs in ways major label artists don’t.

This infographic tells the story pretty clearly: Indie musicians need to make CDs. And here’s why.

Infographic produced by Disc Makers and published on the Disc Makers Blog https://blog.discmakers.com.

Related Posts
Disc Makers is celebrating its 70th anniversary
What music industry career matches your personality? [Infographic]
100 greatest songs and the 58 music instruments that made them [Infographic]
From mastering audio to manufacturing: the steps in CD production
Some things I wish I’d known before making an album