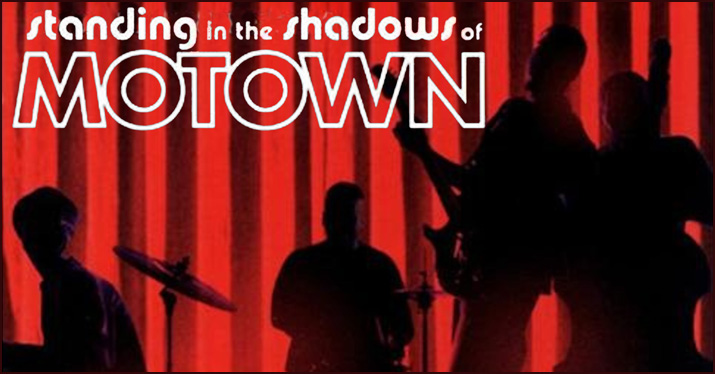 We remember The Funk Brothers — the astounding musicians who made the Motown record label what it was: a hit-making machine and the highest-earning African-American-run US business for many years.

In the mid-’50s, Berry Gordy, a Detroit, MI native, had turned his passion for music into a growing business, having written a string of popular songs for soul singer-songwriter Jackie Wilson. Not long after he discovered The Miracles in 1957 (featuring Smokey Robinson on lead vocals), Gordy signed them as the first act on his newly-created Tamla Records. In 1959, Gordy established the Motown Record Corporation and launched the Motown label.

A stable of artists were soon issuing records on the Motown label, backed by a team of musicians Gordy had assembled who formed the backbone of every recording issued by Motown between 1959 and 1972. The Funk Brothers, as they were soon known, are the musicians who collectively recorded more number one hit songs than The Beach Boys, The Rolling Stones, Elvis, and The Beatles combined. But as the book and documentary Standing In The Shadows of Motown point out, the names of The Funk Brothers were (and remain) largely unknown by the music lovers who voraciously consumed the Motown Sound – and were uncredited on almost all the releases on which they played and contributed to.

Made up mostly of African Americans who were either native to Detroit or who were lured there by the burgeoning auto industry (just as Gordy’s father had been when he relocated from Georgia in 1922), the musicians who made up the Motown house band cranked out music that helped bridge the racial divide, certainly in terms of crossover music that brought black artists to a “mainstream” (read white) audience. 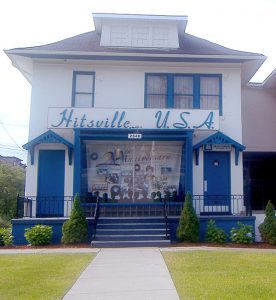 These players recorded for hours day-to-day in the dirt-floor basement of a modest home Gordy purchased in 1958 located at 2648 W Grand Blvd, Detroit. The studio was known as Hitsville, U.S.A. by most, though the musicians who practically lived there knew it as “the snake pit.”

When not recording in the snake pit, these players were playing jazz clubs like The Flame, The Apex, and The 20 Grand in Detroit, and would often bring the jazz, blues, Latin, and afro-rhythmic beats and changes they learned on the scene to the studio for the next day’s sessions. While historically much of the Motown Sound has been attributed to the great producers, singers, writers, and vibe of the studio, the role of the musicians has been grossly marginalized. These players gave life to the arrangements and added a funky rhythmic quality to create pop R&B that continues to speak to and inspire generations of music lovers and performers.

As Joe Hunter, one of the Funk Brothers keyboardists, says in the film: “You play them hit records – the juke boxes and radios playing and somebody says, ‘Oh boy, that’s Motown!’ But they never know us. They never mention too much about us. Finally, when the dust clears it was all over and we realized we were being left out of a dream. As the years go by, we wonder, will anyone ever know who we are and what we did?”

In alphabetical order, The Funk Brothers, who were inducted into the Musicians Hall of Fame in Nashville in 2007 are: 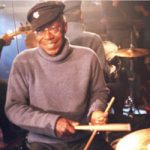 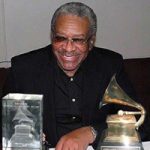 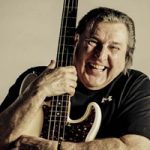 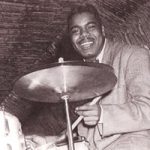 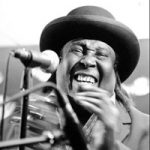 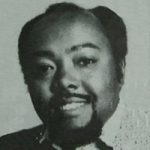 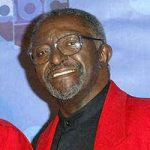 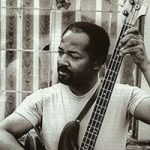 James “Igor” Jamerson (bass) – reportedly played on 95 percent of Motown recordings between 1962-1968 (again, mostly all uncredited) performing on nearly 30 No. 1 pop hits (a record commonly, and mistakenly, attributed to The Beatles). Nearly 70 of his performances went to the top of the R&B charts. He played on “You Can’t Hurry Love,” “My Girl,” “Shotgun,” “For Once in My Life,” “I Was Made To Love Her,” “Going to a Go-Go,” “Dancing in the Street,” “I Heard It Through the Grapevine,” “Reach Out I’ll Be There,” and “Bernadette,” among many others. As the story is told in the documentary, Marvin Gaye wanted an MIA Jamerson to play on “What’s Going On,” and combed the regular bars he frequented to track him down. When he found him, he was apparently too drunk to stand, so he performed the part lying flat on his back. Born in Edisto, SC on January 29, 1936, he died in 1983. 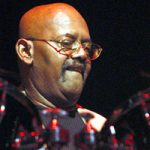 Uriel Jones (drums) – played on “Ain’t No Mountain High Enough,” “I Heard It Through the Grapevine,” “Ain’t That Peculiar,” “Cloud Nine,” “Home Cookin’,” “I Second That Emotion,” and “For Once In My Life,” among many others. He tells the story in the documentary that his first bass drum was an old cardboard beer case, and he could never get a drum to sound as good. Born in Detroit, MI on June 13, 1934, he died in 2009. 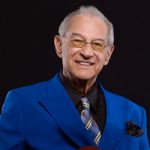 Joe Messina (guitar) – the cream filling in what was called the “Oreo Cookie Guitar Section” (he was flanked by Robert White and Eddie Willis), he says in the documentary regarding the tight-knit quality of the Funk Brothers’ playing: “We listened to each other, and we liked each other. There was a friendship. I think that helped.” Dubbed the “white brother with soul,” Messina played on records by Diana Ross & the Supremes, The Temptations, Marvin Gaye, The Four Tops, Stevie Wonder, and Smokey Robinson & the Miracles. Among his notable performances are “Dancing in the Street,” “I Can’t Help Myself (Sugar Pie, Honey Bunch),” and “Your Precious Love.” Born in Detroit, MI on December 13, 1928, he is 88 years old. 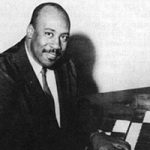 Earl “Chunk of Funk” Van Dyke (keyboards) – his Funk Brothers associates were awed by his presence and power when he played, saying they needed to tune the piano after he finished a session because he banged it out of tune. He played on “Bernadette,” “I Heard It Through the Grapevine,” and “Run Away Child, Running Wild,” among many others. Born in Detroit, MI July 8, 1930, he died in 1992. 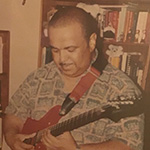 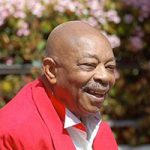 Ain’t No Mountain High Enough
Ain’t Nothing Like The Real Thing
Ain’t That Peculiar
Ain’t Too Proud To Beg
Baby Love
Back In My Arms Again
Ball Of Confusion
Beachwood 4-5789
Bernadette
Can I Get A Witness
Cloud Nine
Come See About Me
Dancing In The Street
Devil With A Blue Dress
Do You Love Me
Don’t Mess With Bill
First I Look At The Purse
Function At The Junction
Get Ready
Going To A Go-Go
Heatwave
Heaven Must Have Sent You
Here Comes The Judge
Hitch Hike
How Sweet It Is
I Can’t Get Next To You
I Can’t Help Myself
I Hear A Symphony
I Heard It Through The Grapevine
I Second That Emotion
I Was Made To Love Her
I Wish It Would Rain
I’ll Be Doggone
If I Were Your Woman
It Takes Two
It’s The Same Old Song
Jimmy Mack
Just A Little Misunderstanding
Just My Imagination
Losing You
Mercy Mercy Me
Mickey’s Monkey
My Cherie Amour
My Girl
My World Is Empty Without You
Nowhere To Run
Ooo Baby Baby
Please Mr. Postman
Pride And Joy
Reach Out
Road Runner
Shake Me, Wake Me
Shoo-Be-Doo-Be-Da-Day
Shop Around
Shotgun
Signed, Sealed, Delivered, I’m Yours
Since I Lost My Baby
Standing In The Shadows Of Love
Stop! In the Name of Love
Stubborn Kind Of Fellow
The One Who Really Loves You
The Tears Of A Clown
The Tracks Of My Tears
The Way You Do The Things You Do
This Old Heart
Two Lovers
Uptight
War
What Becomes Of The Brokenhearted
What’s Going On
What’s So Good About Good-Bye
Where Did Our Love Go
You Beat Me To The Punch
You Keep Me Hangin’ On
You’ve Really Got A Hold On Me

On a June day in 1972, members of the Funk Brothers showed up to Hitsville U.S.A. to play a session to find a note on the door announcing Motown had moved its operation to Los Angeles. Some of the Funk Brothers gave L.A. a try, but many found it impossible to navigate, and the move spelled an unromantic end of the Detroit Motown era.

Related Posts
27 music icons and musicians who died in 2016
26 Notable Musicians Who Died in 2015
Prince before the Revolution
The Super Bowl halftime show is the weirdest gig on Earth
Building hip hop beats: 9 tips from multi-platinum producer Johnny Juice

13 thoughts on “The Funk Brothers and their Motown legacy”