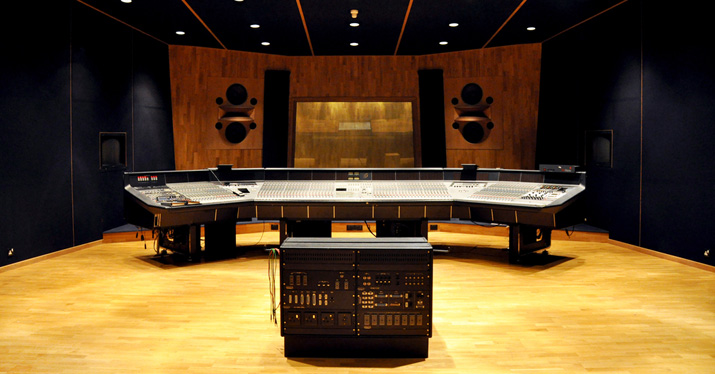 While rehearsing your musical parts is one key to success, these other considerations will have a huge impact on your time in the recording studio.

Recently, we published “Preparing to record in a professional recording studio,” which features advice from Virginia-based audio engineer and recording instructor Aaron J. Percy on prepping for a recording session. As Percy pointed out, there are numerous practical things that musical artists can do to make the most of every minute in the studio and come away with a recording that makes everyone involved proud.

While logistics and planning are hugely important, the human element of a recording session is just as key to walking away with top-notch tracks. Here are a few additional tips from Percy on prepping yourself, your bandmates, and your other studio collaborators for a session to remember.

Get the players in order

Percy recommends getting to know the players who will be joining you in the studio and spending as much time rehearsing with them as possible. “The synergy between well-rehearsed players adds more to the performance than anything else you could do as a band,” he says.

To that end, giving the performing musicians a clear picture of what is expected from a session will help them deliver their best performances – be it solos, vocals, rhythm parts, and beyond. Hooking them up with charts or sheet music, demo recordings, and any other information about the overall vibe, flavor, and complexity of the music will go a long way.

Remember that all time spent coming up to speed before you set foot in the studio will pay you back in dividends. “The studio is an expensive place to rehearse,” says Percy.

Keep your ego in check

Psychological readiness is just as important as musical or logistical prep, says Percy. First and foremost? “Keep your ego in check,” he says.

“The producer and the engineer are in the studio for the same reason you are, to create great art,” Percy continues. “If everyone comes with an attitude of collaboration, the outcome can be great.”

Percy also recommends going with the flow as much as possible, as even the most meticulously planned studio session can come with surprises. “Be prepared to stretch,” he says. “You may need to rethink that guitar solo to better fit the song, so be ready to accept constructive criticism from the producer.”

Prior to getting into the studio, try to be as clear as possible about who is responsible for what, whether it’s keeping on schedule, choosing what part to do next, or saying when a take is good to go. Needless to say, situations where nobody wants to make a decision, or where everybody wants to weigh in on a decision, can be difficult time-wasters.

“As an engineer I know that I’m responsible for engineering tasks like mic choice, mic placement, how things sound, and the headphone mix,” says Percy. “I know that if I am working with a producer, the producer is watching the clock and he or she is who I ask about creative questions. If I am the performing musician, I know my job is to play what and when I am required to.”

Roles in the studio can easily blend into each other — especially if you’re an indie artist producing yourself and playing multiple instruments — but the advice still stands. Whatever structure of responsibility and decision-making works best for you and your music is the one you should go with.

When it comes to expectations for your final recorded performance, Percy recommends defining the “window of acceptability.” “If the window is large,” he says, “then most things will fit through. If the window is small, then each take needs to be perfect, which usually requires more time in the studio.” There are no right answers here, just the need to be clear up front about what you’re shooting for — and how long it will take to get there.

When is a take good enough? “Try to be realistic,” Percy advises. “Everybody wants the perfect album, but not everybody can afford to take three days in the studio to get the triangle part perfectly right on the bridge.”

Thinking about your own expectations ahead of time can help you use your visit to the studio as efficiently and effectively as possible. “Try to think ahead so you can know when a part is ‘good’ and when it’s ‘good enough,’” Percy says.

Do you have any advice on prepping yourself and your band mates for time in the studio? Tell us in the comments below!

3 thoughts on “Prepping for the recording studio, Part II”