Grammy-nominated Linda Chorney shares some of the creative financing and crowdfunding tips she has used for her album projects. 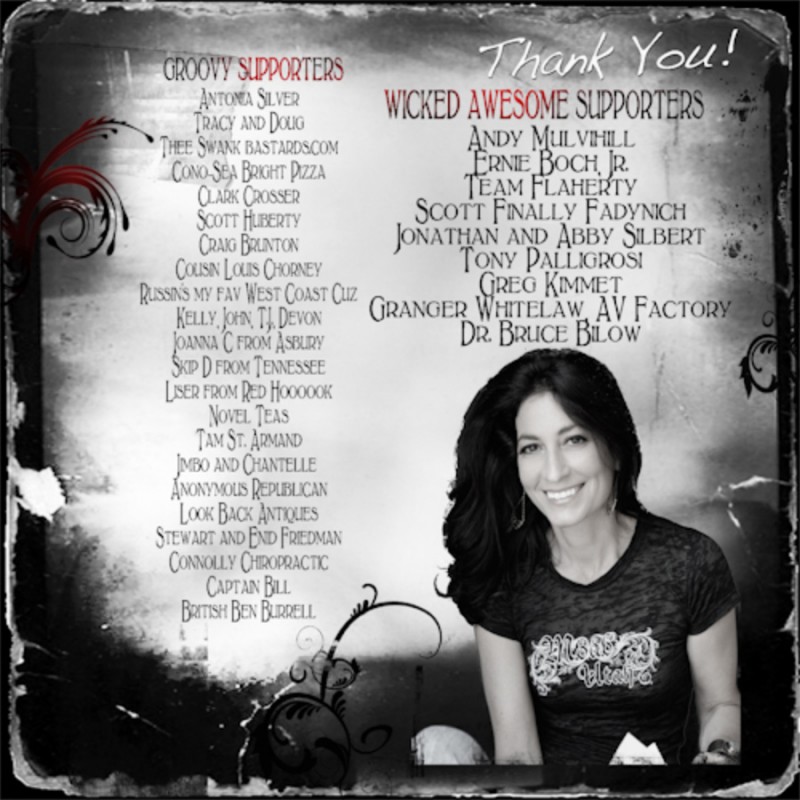 Over the years, we’ve posted a number of articles on Echoes related to crowdfunding – check out the “Read More” list below for a sample. There are numerous ways to approach crowdfunding – including home-grown methods that don’t rely exclusively on the websites that facilitate the process.

Grammy-nominated singer and songwriter Linda Chorney has been creatively financing her own album projects for decades. I interviewed her to get some of her personal crowdfunding tips.

Get to know your fan base

Chorney began fan-funding her projects in the 1990s, long before Kickstarter and IndieGogo existed. One of the keys to her success, she says, is the fact that she knows her fans personally and takes the time to build relationships with them.

“There’s no middle person involved,” Chorney says. “It’s just me and my fans. So when the time comes to respectfully ask for support, I know who it is I’m talking to.”

When Chorney is gathering funds for an upcoming album project, she reaches out to many of her fans personally. Some she calls, some she emails – it all depends on the nature of the relationship.

Chorney says one key factor is, “Don’t hit up everybody for $100. Not everybody can just say ‘yes’ and spend that kind of money. The ones I knew could easily toss $100 my way are the people that I could approach.”

While crowdsourcing campaigns typically offer single album and download sales, Chorney took a different approach. “I never sold individual albums in pre-sale, the way that you do on Kickstarter. I had packages starting at $100 where, if you spend that amount of money, you get six albums instead of five. For $500, you’d get thirty albums, and so on.”

“I always had my album releases around Christmas,” she says. “I would tell my supporters, ‘Do you want the perfect stocking stuffer and to be a patron of the arts at the same time?’ Timing it that way really worked.”

Give credit where it’s due

Chorney would always make sure to do her fundraising drive prior to printing up her CD’s booklet. That way she could thank her supporters in print.

“I’d put their names, a website if they wanted, a funny phrase, whatever,” she says. “For many of my fans, it was a fun thing for them to be able to point to the booklet and say, ‘Look, I’m a patron.’ Also, the more they gave, the larger the font I used.

Be creative in your perks

Offering chocolate to supporters, including fans’ names in a song (like Cheap Trick does in “Fan Club“), or having fans join in on a chorus in the studio are creative ways to get fans and supporters involved and enticed to open their pocketbooks.

Chorney’s approach includes private house concerts, along with providing a certain number of CDs, for the right amount of funding. “Make your packages as creative and interesting as possible,” she says.

As long as you carefully choose which fans to approach and ask them respectfully for support, Chorney has found that it doesn’t hurt to ask. “You’d be surprised at how many people say, ‘Sure, what the hell,’” she says.

For more on Chorney, visit lindachorney.com.

Read More
Fan Funding – 9 steps to find patrons completely on your own
How to crowdfund your next project: 11 steps to success
Four ways you can fund your next music project
Fan Funding: Should You Ask Your Fans for Money?
Give fans more reasons to buy your music