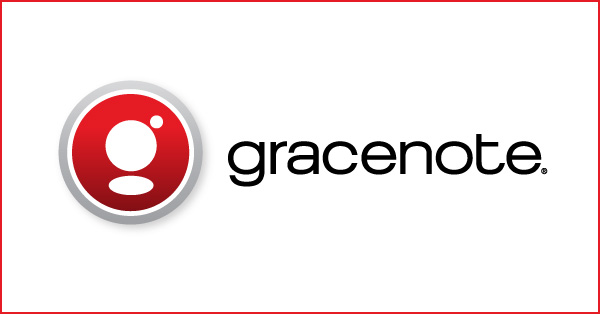 When you listen to a CD on iTunes and the artist and song name pop up and the album art displays, it’s a function of Gracenote, a company that maintains and licenses a database containing music metadata and so much more.

Metadata, or “the data about data,” is the information embedded in a digital audio file (e.g. MP3) that is used to identify the content of the song, including the song title, band or artist’s name, the name of the album on which the song appears and which number track it is, the genre of music, and year the song was released. Gracenote’s MusicID can identify songs purchased through online stores or ripped from a CD, and MusicID is featured in Xbox Music and millions of car stereo systems.

So if someone puts your CD into an Internet-enabled device, the device is accessing Gracenote’s music metadata database to match your information to your CD. To ensure that your CD song names will be visible on devices such as iTunes, Quintessential Media Player, and Finder (Mac OS), you need to register your album with Gracenote. (Disc Makers makes it easy with our Mega Distribution Bundle).

In 2014, Tribune Media acquired Gracenote from Sony for $170 million, adding to its sizable media holding. Tribune Media (through Tribune Broadcasting) is one of the largest broadcasting companies in the US, owning or operating more than 40 TV stations, cable channels, and radio station WGN. Tribune also has interests in the Food Network, the Chicago Tribune, and the Los Angeles Times.

Gracenote, in turn, just spent $54 million to acquire three sports information companies: SportsDirect, Infostrada Sports, and Covers Media Group. According to Variety, “With the deals, Gracenote is positioning itself as a unique one-stop shop for data spanning music, TV, movies, and sports to customers worldwide.”

Gracenote has substantially expanded its scope over the years, and its website boasts services such as:

Read More
ISRC, Gracenote, and CD-Text explained (and provided) here!
From mastering audio to manufacturing: the steps in CD production
Planning your album: your CD release (and post-release)
Is your project ready for CD manufacturing? A DIY album release checklist
Optimize your digital music sales on iTunes