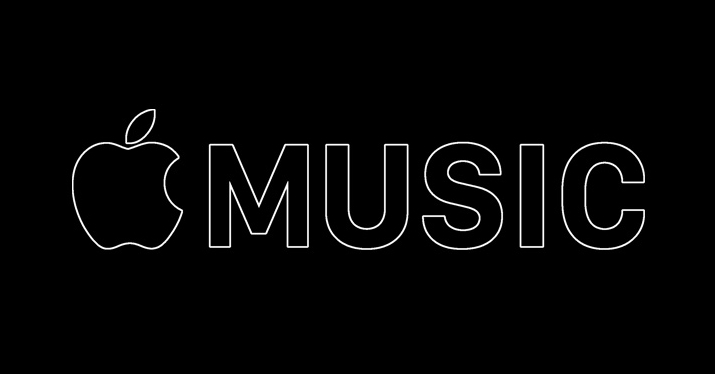 Apple Music is live and streaming, and our partners at CD Baby have provided a lot of information to help you navigate the newest – and potentially biggest – kid on the block.

Apple Music is now live and streaming, and is in week three of its three-month free trial period. Taylor Swift had something to say about Apple’s original plans not to pay artists for this three-month span (which made Apple change its policy and pay up!); and Spotify, it’s clearest competitor, has also been critical (to no one’s surprise). In fact, a story on Tech Times suggests that “Spotify and its hired lobbyists have been making the rounds in Washington, questioning Apple’s tactics and rising antitrust concerns among politicians.”

For independent musicians who want in on the service, CD Baby has been identified by Apple as the go-to source to make music available on the platform (the “Sign Up” link on Apple Music’s “How Do I Get Started” page goes right to CD Baby’s “Members” page). In addition to being an Apple approved aggregator, the editors at CD Baby’s The DIY Musician blog have embarked on a series of blog posts covering Apple Music from a variety of angles.

In “Apple announces Apple Music, the new music streaming service,” Chris Robley introduces the Apple Music model, highlighting some of its differences from other services in the market, including the absence of a free subscription plan. And by asking “Are you excited about Apple Music?” he opened up a thought-provoking conversation in the comments section that articulates the roiling sentiments of some independent artists who are not exactly enamored with the streaming model of music. It’s worth a read.

“How to claim your Apple Music artist profile through ‘Connect’” provides a step-by-step guide through the process of customizing your artist account through Connect. Apple Connect is Apple Music’s interface that gives access and control over your artist profile, including the ability to add photos, videos, songs, and other promotional content your fans can comment on, like, and share via Messenger, Facebook, Twitter, or email. “How to post an update on Apple Connect (Apple Music’s new social network)” is a follow-up on how to post an update.

“What effect will Apple Music have on the music industry?” has Robley postulating that Apple’s size and financial position makes it uniquely qualified to influence a change in the streaming industry in regard to royalty payouts to the artists (in the long run). With its paid subscription-only model, Apple Music’s potential for generating revenue is unquestioned. Whether that will make its way to artists in the form of higher royalty payments is something only time will tell.

In “How much of Apple Music’s subscription revenue is being paid to rights owners?” Robley offers a brief explanation of sound recording royalties vs. performing rights royalties.

Finally, Tracy Maddux, CEO of CD Baby, had an op-ed piece run on Billboard.com titled “Wait, Apple Music Could Be Great for Indie Musicians?” that expands on Robley’s notions concerning the effect Apple Music could have on the industry. Maddux also proposes that Apple Music is uniquely positioned to have a positive impact in the long run as it relates to independent artists and the potential for a new standard in streaming royalties for music artists.

Other posts from The DIY Musician include:
Apple Music has launched: how to download it! – Step-by-step instructions to download iOS 8.4, or to access Apple Music through iTunes

A strolling tour of Apple Music – Walks you through customizing your user experience on Apple Music.

The DIY Musician Podacst Episode #150: Roundtable – What artists need to know about Apple Music has CD Baby’s Kevin Breuner and Chris Robley take a “look at the Apple Music launch through the indie musician lens.”

Read More
Music streaming: friend or foe to the independent musician?
Let’s Pay Music Artists Less – The Fight for Internet Radio Fairness Ain’t Done Yet
Wax is back – and the vinyl record revival is good news for indie artists
An independent musician needs to make CDs
Optimize your digital music sales on iTunes