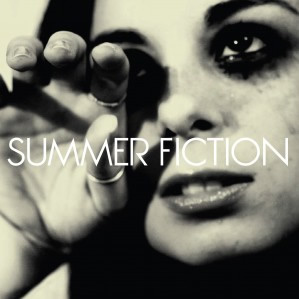 Hot off our presses this week is a CD from Summer Fiction, the new band by Philly pop song-smith Bill Ricchini. The songs on the self-titled debut record were written to flow into one another and feel of a certain whole piece of work, yet ranging stylistically from late 60s baroque pop to torch songs to folk rock ballads to old time waltzes to country duets.

Bill’s song “A Cold Wind Will Blow Through Your Door” was featured on the Grey’s Anatomy Soundtrack in 2007. Past solo records include Ordinary Time and Tonight I Burn Brightly.

Release shows:
– Philly on Dec 1 at Johnny Brenda’s
– NYC on Dec 4 at The Living Room