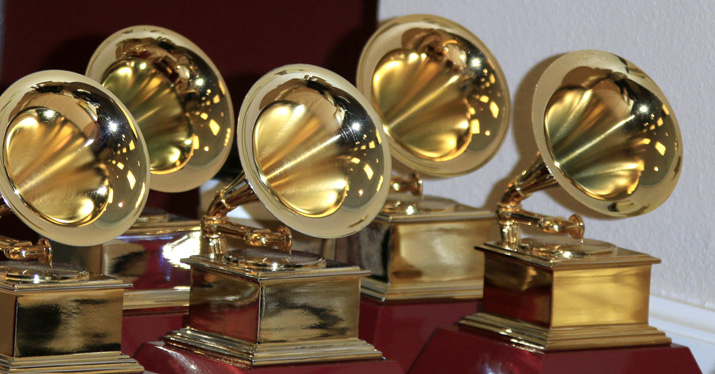 An interesting look back at a post we ran in 2010, originally titled, “Grammy: That’s not MY music industry.” Do you think this still represents the state of the industry today?

Watching the Grammy Awards tonight I was struck with one thought: they might call that the Music Industry, but that has nothing to do with what I do as a working musician. I have been a professional musician for 15 years, and it’s been my sole job for 9 of those years. But whatever that was on the TV tonight, that’s not even close to my world.

And you know what? Rather than that thought being depressing it is actually quite liberating. Just when I started to get upset about the things I was seeing I realized that the only reason for it to upset me is if it affects me, which it doesn’t. All that pomp and circumstance, all the tuxes and evening gowns, all the money that went into the production, all the out‐of‐tune and/or lip‐synched performances, all the celebrity presenters – that’s a reflection of a completely different world than the one in which I live and work. Once I realized that I actually found myself happy for Taylor Swift when she won Record of the Year. She was the one winner tonight that seemed genuinely surprised and pleased to win. You go girl!

Like most musicians I know, I did at one time have fantasies of someday winning a Grammy. I will admit that when I was a kid I would practice my acceptance speech in front of the mirror in my bedroom, thanking my family and my as‐yet‐unknown record label. But I long ago gave up those fantasies, and I can honestly say that I wouldn’t change much about my music industry.

Sure, it’d be cool to have my music heard and appreciated by a larger audience. And to make a little more money than I do now. I’d love to have a savings account and a health‐care plan that’s not the least expensive one I could find. I hope to one day buy a house.

But what’s great about my music industry at this moment in time is that all of those things are up to me 100%. No longer do I have to hope for a manager to take notice of me and a PR firm to help spread the word so that a major record label would take a gamble on me and loan me a ridiculous sum of money that I’ll never be able to pay back so that I can make an album that will hopefully get noticed by Rolling Stone and played on the radio and then sell millions of copies just so I can eat for a few years until the next guy like me comes along and takes my place.

Those days are over. Now, I can make the music I want to make, find people all over the world who appreciate it and are willing to support me, and live a comfortable and … wait for it … sustainable life as a musician.

That’s my music industry. And I wouldn’t have it any other way.

Jason Parker is a working musician from Seattle, Wa. He has been making his living in the music industry for 20 years. For the last eight years the majority of his income has come from playing live music. He leads The Jason Parker Quartet, one of the busiest jazz bands in Seattle, and plays in a host of other bands, including Clave Nagila, Water Babies, The Nate Omdal Nonet and more. He has toured with Crooked Fingers and Devotchka, and has opened for the likes of Elvis Costello, Spoon and Greta Matassa. He teaches music classes for The Experience Music Project and The Right Brain Center for the Arts.

6 thoughts on “The Grammys: a parallel universe’s music industry?”